Beyond the Headlines: How Washington’s policies are impacting Poland and Europe. A story from the inside.

We will be happy to discuss within this the role of technology and its threat. The issue of governance in the 21st century in the context of the issues that Washington and Europe are having with 20th century Bureaucracy and the impact that is having on our future. As well as an optimistic view of the possibilities of Poland within the EU from a US perspective. A look at how 20th Century institutions in Washington are impacting our policy making, which in turn is impacting the strategic alliance between the US and Poland as well as Europe.  How do we start moving towards 21st Century solutions to the many challenges we face from China to Russia?  Or is it too late?  Is one possible outcome for Poland an opportunity to become the "Texas" of the EU and if so what must be done.

Paul Ritacco is an American businessman who has started multiple enterprises in the political and entertainment arenas over the past 30 years.  Paul recently completed 23 years of government service having been a Chief of Staff and Senior Advisor to more than 30 Members of the U.S. Congress, where he was responsible for foreign policy, Helsinki Commission issues, defense, financial services, campaign finance, and the budget among others.  He has worked in both the traditional Congressional office as well as Leadership Offices within the U.S. Congress.  Paul currently has a company that advises on and manages campaign compliance for senior US political leadership and state parties.  Separately, Paul's company manages entertainment projects with major companies such as National Geographic and Discovery International.

Paul is a double graduate of Georgetown University and the Georgetown University Law Center.  Additionally, Paul studied economics in Georgetown University’s program at SGPiS in Warsaw, Poland in 1989.  Paul has spent a considerable amount of time working on foreign policy having travelled with various Congressional Study Groups to Germany, Belgium, France and Japan among others.  He also has extensive experience working with the U.S. military on issues throughout the Pacific and Atlantic theatres.  Paul engaged as both a Congressional Foreign Policy Fellow and Cybersecurity Lab participant at the Woodrow Wilson International Center in Washington, D.C.  He also worked with ABC News in the Summer of 1989 in Warsaw Poland during President Bush’s trip to Poland.  His experience in Poland is what cemented his interest in government and political science after previously pursuing a career in medicine.

A former candidate for the U.S. Congress, Paul has lectured on both campaign finance and U.S. Politics at the Chautauqua Institution and participated in numerous briefings and discussions on U.S. Policy and relations with Europe.

Recently Paul, along with Oliver, has lectured at Warsaw University and the European Business School on the U.S. Elections and National Security.  Paul works with numerous non-profits assisting the homeless and other needy individuals.  Since 1992, Paul has been an active member of the key organizational group managing all the participants who appear on stage at the Republican National Convention.  He is married with two children and enjoys meeting people to learn their stories.

Oliver Schwab is an American businessman and former government official.  He heads a family office which he co-founded and directs a private foundation where he supports public diplomacy, applied history, and humanities studies.  Oliver regularly provides briefings to government leaders and global business executives.  Oliver actively lectures at some of the top universities in the United States and Europe.

From 2011-2018, Oliver served as a Chief of Staff in the United States Congress.  While in Congress, Oliver supported the process of shaping national policy in the areas of tax, trade, financial services, and national security.  Oliver helped create the bipartisan European Union Caucus and has represented the United States in delegations around the globe.

Oliver is a recent China scholar at the Center for Strategic and International Studies and he has held foreign policy fellowships at the Woodrow Wilson Center for International Scholars as well as the Council on Foreign Relations.

Oliver has served for over twenty years as a licensed captain by the United States Coast Guard. 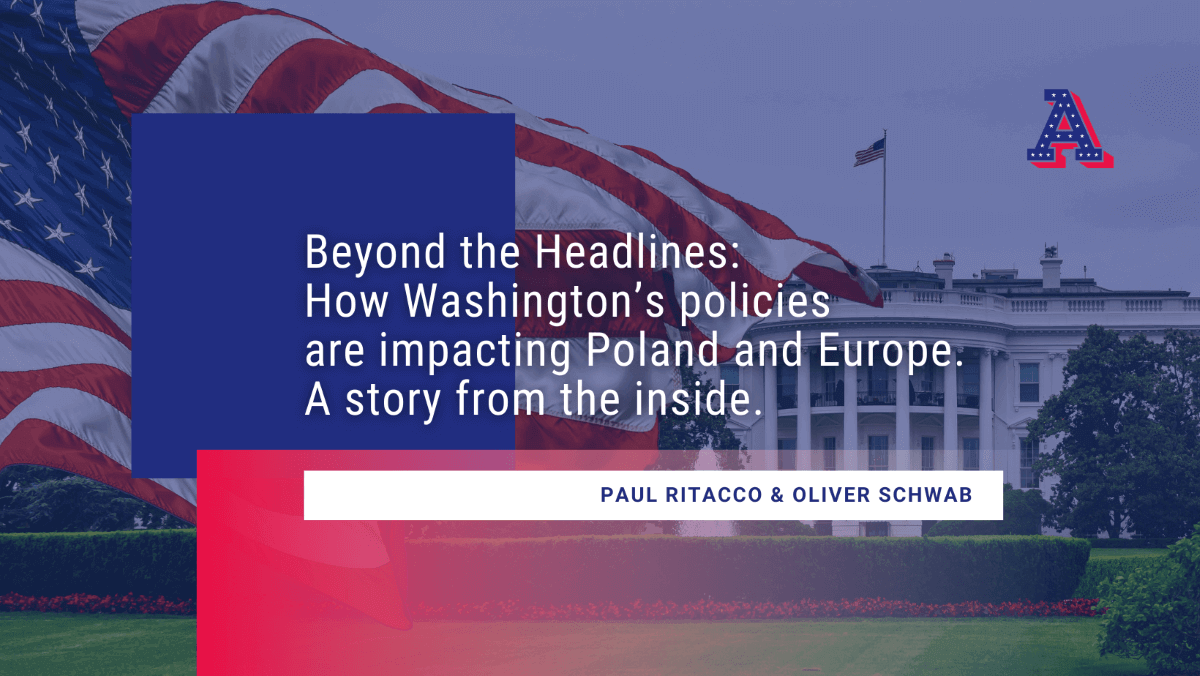